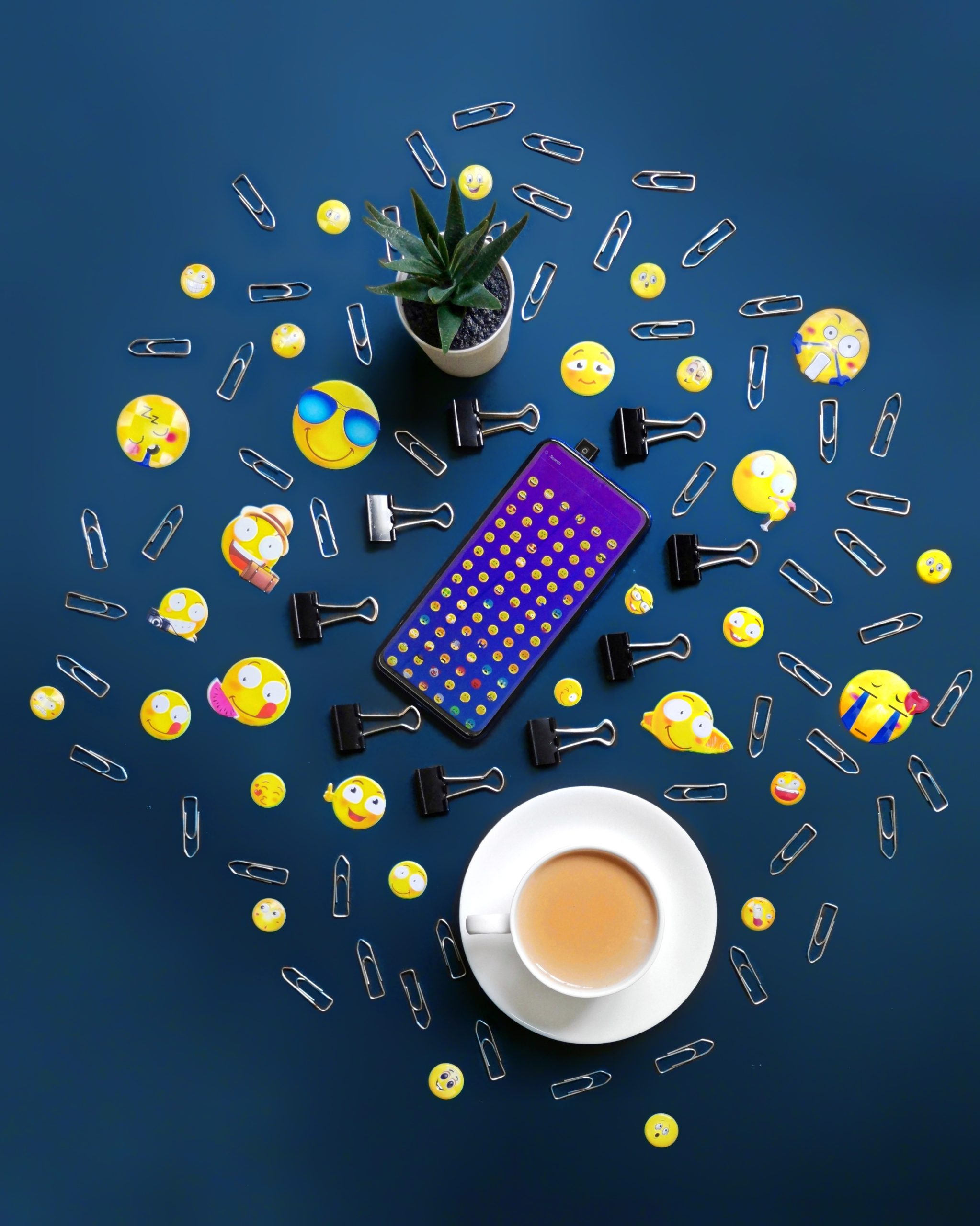 I am currently covering the topic of marketing with my students, and in this day and age, social media is an integral part of it. Of course, for the large majority of the younger generation, social media is pretty much second nature. Nevertheless, using it for business purposes is a whole different ball game.

During the initial discussion, it became clear quickly that more visually-oriented media like Instagram or Pinterest is probably not as useful as a marketing tool for a translator as it is for example for a designer. (Although, who am I to limit anyone on their marketing? If you find a way to use it – do it!) And we also agreed that Facebook has pretty much lost any vestiges of its former clout in the Western business world.

So, what options – and strategies – for social media marketing are there for a translator or interpreter of the 21st century?

While having a (good) profile is the absolute minimum, it also has to be clear that it is merely the starting point for active participation in your chosen network. Just sitting there, watching and reading, won’t have much of an impact on your visibility.

The basic premise of „Be active or forget it“ holds true regardless of which particular „branch“ or „branches“ of the „social media tree“ you decide to sit on.

Tips and How to’s abound and can be pretty intimidating, especially when you’re just starting out, either as a freelance or in this area of marketing.

Marion Rhodes wrote a great article on the ATA’s „Savvy Newcomer“ blog on just this dilemma and explains how she has solved it. You can read it here.

While her solution of getting up early every day may not be everyone’s cup of tea, it is a good starting point to come up with your own social media strategy.

Mine is to publish a blog post every week (even when I’m on vacation, but that’s precisely what scheduled posts were made for) and then spread it across all my social media networks together with a nice pick-up phrase and maybe an image. And of course, I look at what else is going on there, and comment, like, and share the good and relevant stuff, and so far, it has worked great for me.

So don’t be discouraged, even though it may seem like a daunting task! Pick the venues that work for you and your specific business, try things out, track the results and that way develop your very own strategy.

Oh, and just because it has worked for a while, does not mean it cannot or should not be changed – there is always room for improvement! (She says and looks in the mirror…)

Image by Ayush Saroj on scop.io

Of snow and paperwork