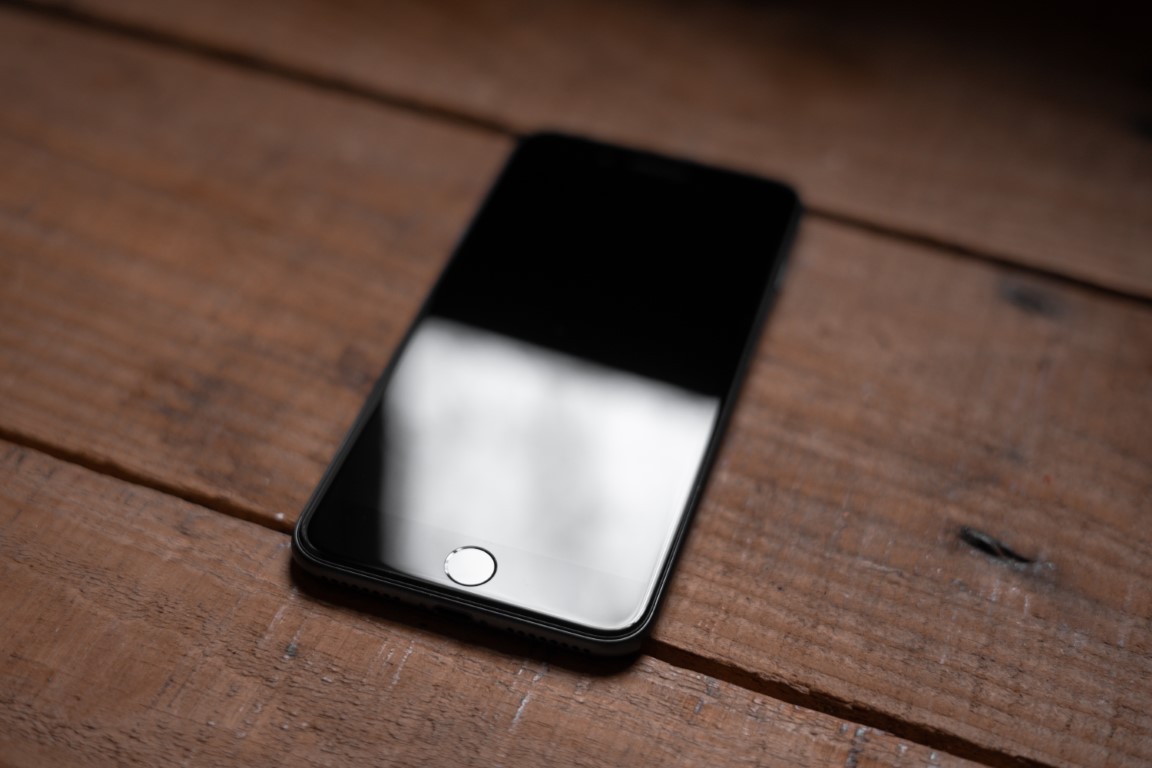 You know the scenario. You’re busy, busy, busy working on that urgent translation. Who has time to answer the phone or read emails?

But remember, while clients are waiting for your reply, they are probably also shopping around. If a competitor has what they need when they need it, you may not only lose a job, but a client as well. Every enquiry could be an excellent prospect for the future, so why ignore it? If the call or email is a waste of time, just hang up or ignore it.

The better your ability to communicate quickly, effectively and positively with existing and prospective clients, the more successful you’re likely to be.

This is one thing I try to do as close to perfectly as I can. It was the reason why, after being out of the office more and more, I finally decided to get a smartphone after all, so I can receive and answer emails on the go. (I actually had a Blueberry first, but that didn’t last all that long after I discovered all the other awesome business-related things that are possible with a smartphone.)

Even when I don’t have time to look at it more closely, I’ll at least drop a quick line to let the client know I have received their mail and to tell them when I will be able to really look at it and get back to them with an answer. That way, they know their message has not gotten lost, it has reached the intended person, as well as when to expect a response. It’s also a good way to quickly find out whether I am even able to help them within the timeframe they require.

Likewise, if someone calls and I cannot answer, I try to return their call as soon as I can, even if it’s just to say „I don’t have a lot of time right now because (insert reason here), can we talk later?“ and then schedule a time. And if that’s not possible, I’ll again drop a quick line to say I got their message and will get back to them later (also indicating a time or timeframe).

So far, I have only received very positive feedback for this strategy, sometimes even surprise for my quick response, and there have been times when I got a job just because I was the first to reply – even if only to say „later“.

And even when I didn’t get that job, just by proving to be a reliable business partner who responds quickly and communicates clearly, I gained a new client – and future jobs. Win!

This is number 6 of the „101 things a translator needs to know“ compiled by WLF Think Tank. If you haven’t heard of it, go to the website and check it out. I got my copy from Chris Durban herself at a translator’s conference in Berlin a few years ago. It is full of useful, often funny, sometimes familiar, but always sound advice both for beginners and seasoned translators.

Image by Harry Cunningham on scop.io

It’s not too late!