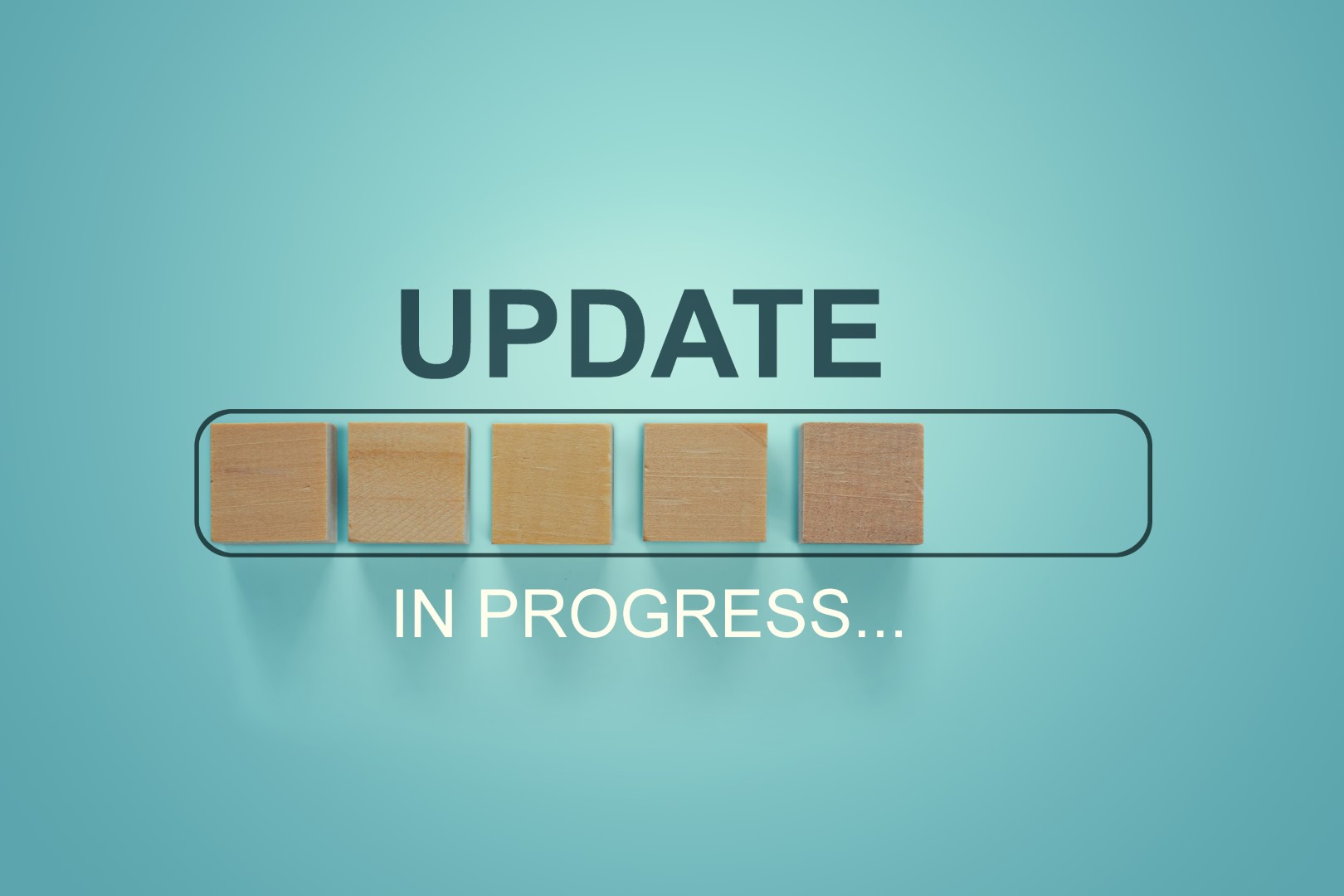 Wooden blocks with the word UPDATE in loading bar progress.

There has been a lot of updating going on lately, most of which is happening behind the scenes, so you probably haven’t noticed.

One is the update to my website, which has been an ongoing project for a while now. I’ve been having to postpone the big changes since there was just too much going on with online teaching and some big projects. And it’ll probably take a little while yet til it’s done. But you know what they say: Rome wasn’t built in a day!

Another change is the switch of providers, mainly for security and backup reasons. That one has been costing me quite a bit of time and nerves and is not quite done, either, but hopefully by next week, everything will work as it should.

Another thing that changed was something I hadn’t realized until just recently. As I introduced myself in a new online group, I copied the short info from my Twitter account, since it rather nicely sums up all my interests, hobbies and skills. Seeing it in a new context as it were, I saw that the information was actually incomplete, and I had to change some things to make it all fit.

It now says: Music-making, book-devouring, cooking, karate-fighting, belly-dancing, running, swimming, motorcycle and MTB-riding translator and interpreter for EN, DE and ES
(There was a „dog-loving“ in there at one point, as well, which is still true, but since my two doxies passed away I’ve had neither the heart nor the time to get me another furry friend. But one day I will again!)

Cooking for one. Those who’ve known me for more than just a few years know that I didn’t really cook much. It wasn’t until about seven years ago that I started to explore cooking with fresh ingredients and making meals from scratch. Over time, I really got into it (including reviving the vegetable garden), and while I wouldn’t call myself a chef, I’d say I’m a pretty good cook (and my family would agree) and have a lot of fun in the kitchen. And all that having to stay at home has only contributed to even more cooking and experimenting (much to the detriment of my waistline, but oh well …).

The other new part is MTB-riding. While I still love riding my motorcycle, the past year with all its restrictions took the fun out of it a bit. Then my husband had the awesome idea to get mountain bikes. I mean, we do live in the middle of lovely mountains and forests, and while hiking is great, a bicycle takes you farther. And yes, we got eMTBs, precisely because of those mountains. We live on top of one, so getting home is always uphill, regardless from which direction. Knowing there is that boost available helping you make it back is quite comforting. Plus I ride trails and distances I would never attempt without it. It’s still physically demanding, but fun, too, so it’s win-win!

What new things have been happening in your life? Please share in the comments, I’d love to hear all about it!

Another year, another annual general meeting