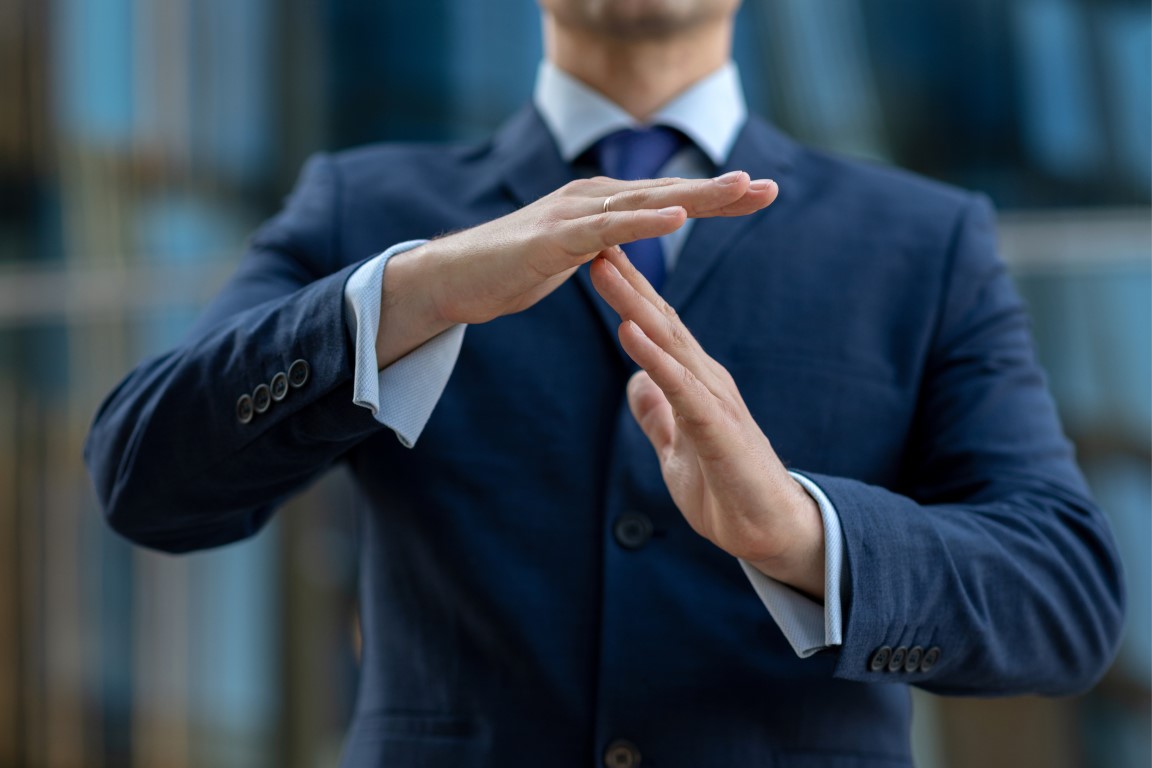 If you tried to contact me these last few weeks, you’ll know already – I was not available.

I took all of August off. Yes. All of it. An entire month.

I’d never done that before. The longest had been three weeks when we rode our motorcycles to and through the Pyrenees, and that was a few years ago. And even back then I wasn’t completely off the radar and answered some emails from the road…

I had been running pretty much non-stop since the beginning of the year, working without any real breaks, even on the weekends, even on Sundays. And even if it was only for a few hours, barely a day went by that I didn’t spend time in the office, working.

I usually take my free time and especially my Sundays very seriously, so this was highly unusual.

And it went on for months.

But working without any real time off takes its toll.

By the time June rolled around, I was exhausted.

By July, I was hanging on by a thread, looking forward to the end of the school year and the six weeks of school holidays. At least one thing would be off my plate then…

When a dear friend suggested I take all of August off, my first reaction was panic. No way! I can’t take off an entire month (and August has 31 days)! What will my clients say? They’ll find someone else! This is business suicide!

But then I started thinking about all the things I could do that I had been postponing. All the fun things I had had to do without. Getting out of that office chair. Sleeping in every day! Leisurely breakfast. Time outside in the sun!

So I decided to do it.

I added the information that I would be on vacation to my e-mail signature about a week before.

Then – with a little trepidation – I wrote my regular clients that I would be taking August off. I even had emergency contacts ready to give them, but nobody wanted them. They were all happy for me and wished me a great summer. Any new projects would wait for when I would be back in the office.

I was absolutely floored. And relieved!

It seems awareness for – and understanding of – life-work balance has really increased in the last few years. Taking time off is no longer a sure way into business oblivion, but rather seen as a necessity, and sometimes even applauded.

So on July 31, I set up my autoresponder, clearly stating that I would be unavailable until September 1, and shut down my PC.

I certainly went into my hiatus with a lighter heart and without worry about what might come afterward, and I was able to really enjoy it – and relax! Even if I didn’t do everything I’d hoped to do…

And now I’m coming out of my time-out without worry, too. I have about a gazillion emails to sort through and process, but I’m certain there’ll be work aplenty in the midst of them or later on – and after this relaxing summer, I’m more than ready for it!

Photo by Dmitry Kuznetsov on istockphoto.com