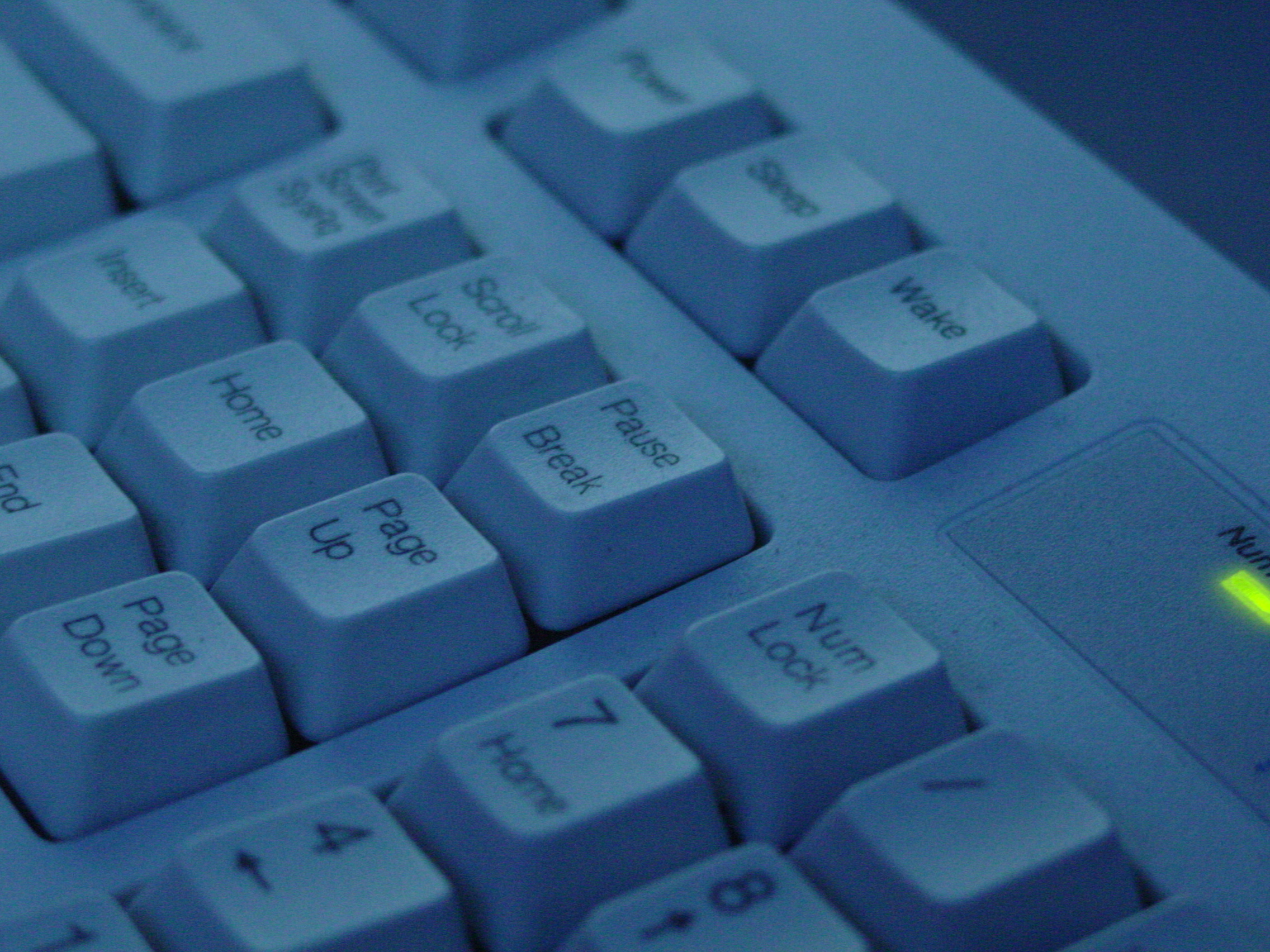 2020 has thrown us quite a few curveballs already, forcing us to be more flexible than we perhaps ever thought possible.
Not having any or less work or not being able to work is one of them.

Working as a self-employed translator and interpreter means that the regular, government-based support (at least in Germany) in case of unforeseen events is not available. So you have to prepare for yourself.

Besides the financial aspect of having enough savings to «survive» at least three months – although six would probably be an even better idea – , there are also a few other important aspects few consider ahead of time:

The current global pandemic is of course rather bigger and longer-lasting than other unexpected events especially solopreneurs should be prepared for, so some of this only applies in part. It nevertheless is a very good idea to think about and prepare for anything unforeseen. I’d rather not have to use it than not have any contingency plans ready…

For those interested and looking for a little help, the BDÜ Weiterbildungs- und Fachverlag publishing house of the German translator and interpreter association has actually published a book by my colleague Roland Hoffmann on precisely this topic, called «Notfallmanagement für Dolmetscher und Übersetzer» (roughly «managing emergencies for translators and interpreters»), unfortunately only available in German so far.