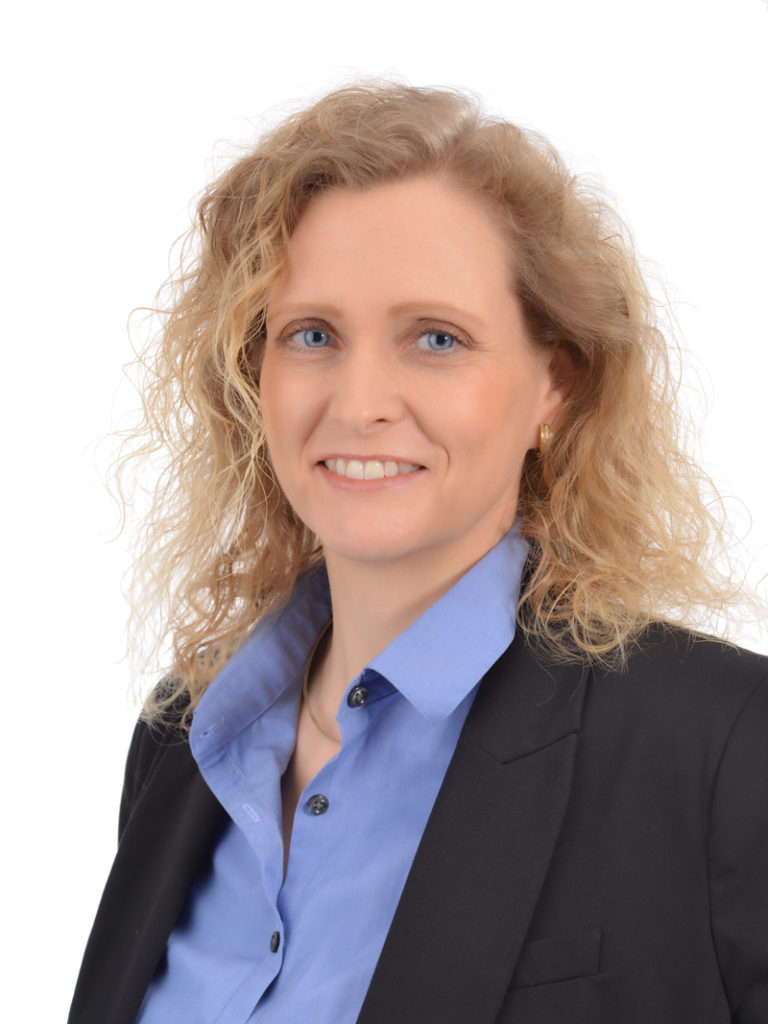 How I became a translator

So, how does one get to become a translator or interpreter? For me, at least, it wasn’t via a direct path.

Actually, I had always wanted to do something with music. Ever since I was little I have played a variety of instruments, sung in choirs, been in orchestras, and even made money playing the organ. After graduating high school, I had planned to go to Bayreuth and study church music there, but before that I was to go to the USA for one year – before the serious side of life began.

That one year turned into ten in the end, during which I first earned a Bachelor of Arts in Music (Voice Performance) and then a Master of Music in Conducting. During and after my studies, I worked in a variety of different jobs, from tutor (including in English!), security guard, and adjunct professor of German to clerk in the accounting office of a large retailer.

Whether it is due to my musical, linguistic, or other aptitude, I have always been able to not only learn a foreign language fairly easily, but to also quickly speak it accent-free. Had I not had such a “strange” first name, nobody would have even considered that I was not American, and even so I often had to show my passport as proof of my German citizenship.

After it became obvious that regarding my musical career the USA was a dead end, I decided to return to Germany and try my luck there. Unfortunately, I wasn’t able to continue here, either, so I was faced with the question of what to do next.

The decision was not a difficult one: I wanted to expand me “other”, i.e. linguistic talent and studied in Erlangen at the Institut für Fremdsprachen und Auslandskunde an der Universität Erlangen-Nürnberg to become a state-certified translator and interpreter for English and Spanish. During these four years, I was already able to establish important contacts in the industry and worked as translator and interpreter in different areas.

After my successful graduation in 2008 and my swearing in at the Landgericht Bamberg, I decided to become self-employed, since, on the one hand, I had already gained a foothold in the industry, and on the other hand, I work best when I can schedule and organize my work on my own. Since I have both high self-motivation and discipline, as well as excellent organizational talent, I provide high-quality and professional work, in which my factual bilingualism (German and English) is a great advantage.

Of course, my musical training, both in Germany and the US, also plays a very important part – not on stage, but nonetheless with great significance – , since you naturally translate best in the area of expertise in which you have invested the most and which you consider the most fun.

By the way, the name of my company is derived from my name