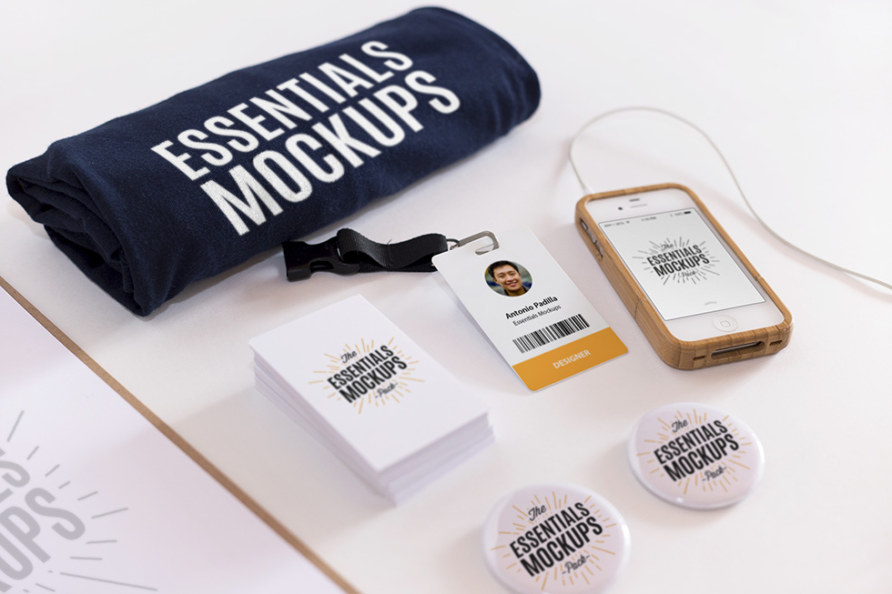 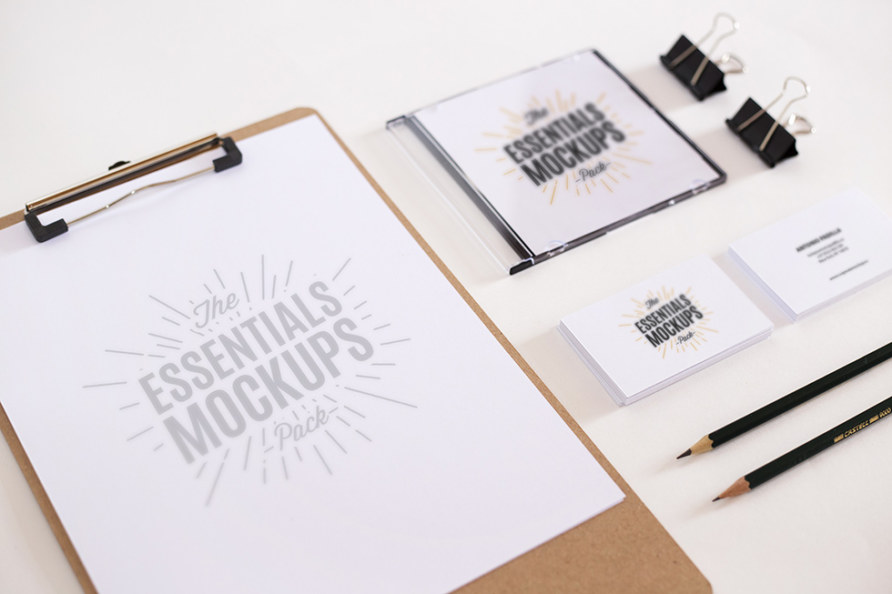 Big thoughts like these troubled very few of the reckless crew; and when, after steadily dropping and dropping the pirates astern, the Pequod at last shot by the vivid green Cockatoo Point on the Sumatra side, emerging at last upon the broad waters beyond; then, the guys seemed more to grieve that the swift whales had been gaining upon the ship, than to rejoice that the ship had so victoriously gained upon the Malays. But still driving on in the wake of the whales, at length they seemed abating their speed; gradually the ship neared them; and the wind now dying away, word was passed to spring to the boats. But no sooner did the herd, by some presumed wonderful instinct of the Sperm Whale, become notified of the three keels that were after them though as yet a mile in their rear.